The “For Hopeful Children” Project

Giving a Positive Boost to Disadvantaged Children and Youth

GC partnered with the ‘For Friends’ Foundation, Royal Thai Marine Corps, Royal Thai Navy, and Navy Wives Association to initiate the “For Hopeful Children” project giving disadvantaged children and youth, children with disabilities and orphans across the country the chance to learn and grow with the right perspective and support.

The living conditions of disadvantaged children and youth are lower than their peers in the general population because of a lack of opportunities and support – ranging from social, emotional, physical and developmental. Combined, these challenges contribute to the difficulties in their lives. Having access to knowledge and educational experiences that act as positive reinforcement mechanisms provide children and youth with a positive outlook which helps them to succeed in the future. 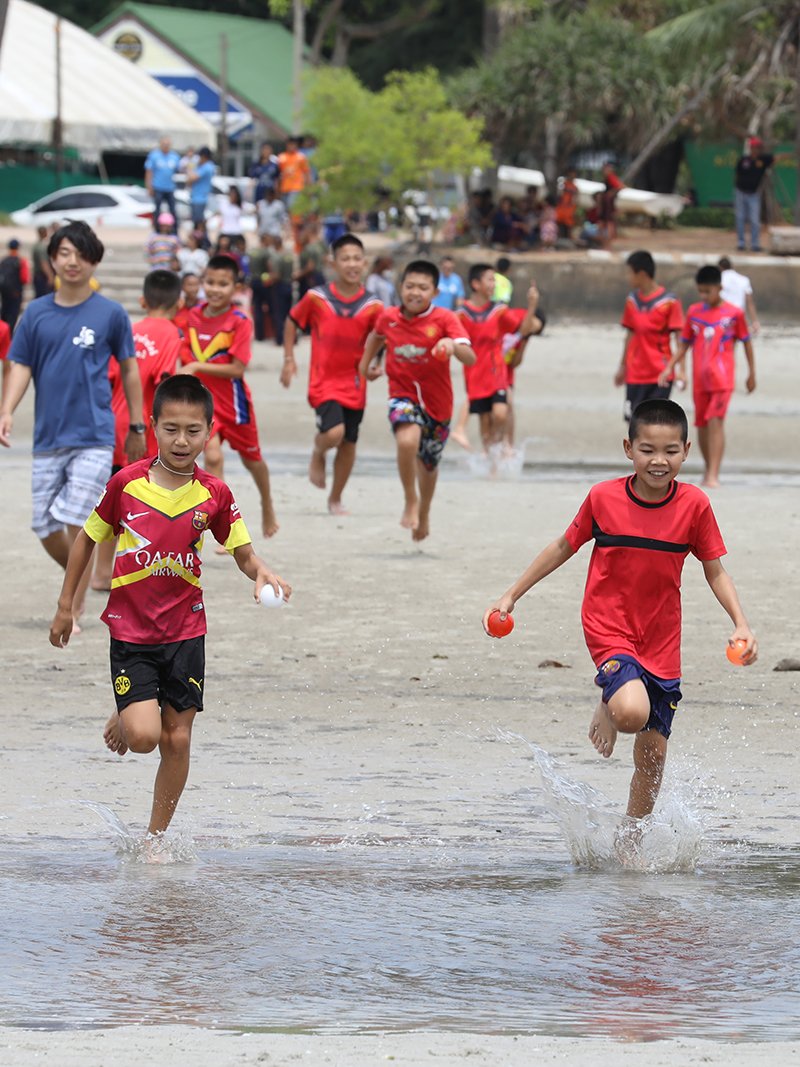 To show their appreciation and support for disadvantaged children, GC collaborated with the ‘For Friends’ Foundation, Royal Thai Marine Corps, Royal Thai Navy, and Navy Wives Association to launch the “For Hopeful Children” project.

From its inception in 1990 to the present, this important project has continued to offer opportunities to disadvantaged children and youth, children with disabilities, and orphans across the country, ensuring they gain practical knowledge and experiences that contribute to their physical and emotional development helping them become more self-reliant and independent. 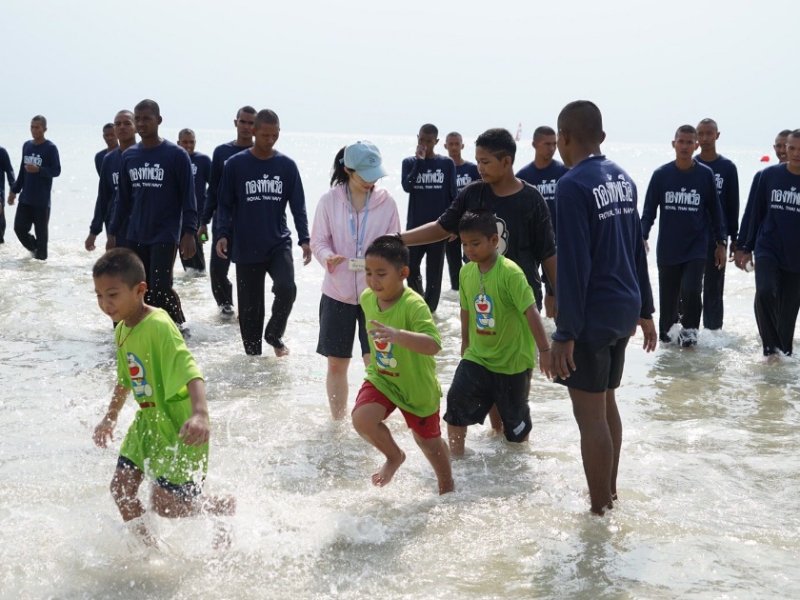 Over 1,000 disadvantaged children and youth from across Thailand participate in the project’s activities for three days in March every year at the Royal Thai Marine Corps base in Satthahip, Chonburi. GC and its partners organized activities including fun-filled and creative games together with over 100 food booths to build both physical strength and the emotional development of the young participants. In addition, the ‘ThinkCycle Bank’ booth at the event promoted proper waste separation while the DIY products booth showed how to make use of plastic waste. Exercise activities such as swimming, a football clinic organized by PTT Rayong Football Club, young firefighters, an adventure circuit, sailing, and a demonstration on how to swim safely in the ocean took place under the close watch and care of volunteers and officers of the Royal Thai Navy. 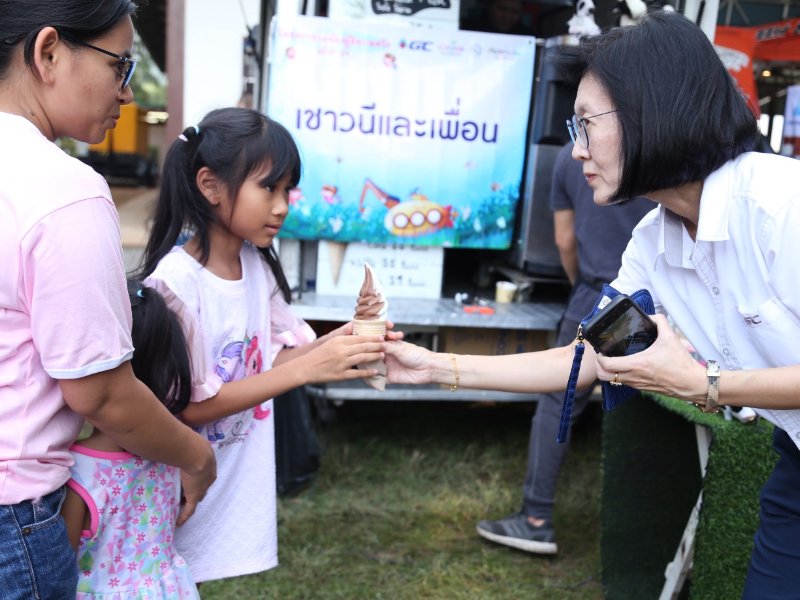 Additionally, other children and youth were represented from several agencies including a network of youth leaders from three southern border provinces, Thai and foreign volunteers, and representatives working with different agencies in Thailand from 10 ASEAN member states as well as Japan, China, the United States, the United Kingdom, France, and Germany which joined this project. Safety was an important priority and overseen by navy officers from the Royal Thai Marine Corps in Sattahip along with volunteers and families from GC and its partners. 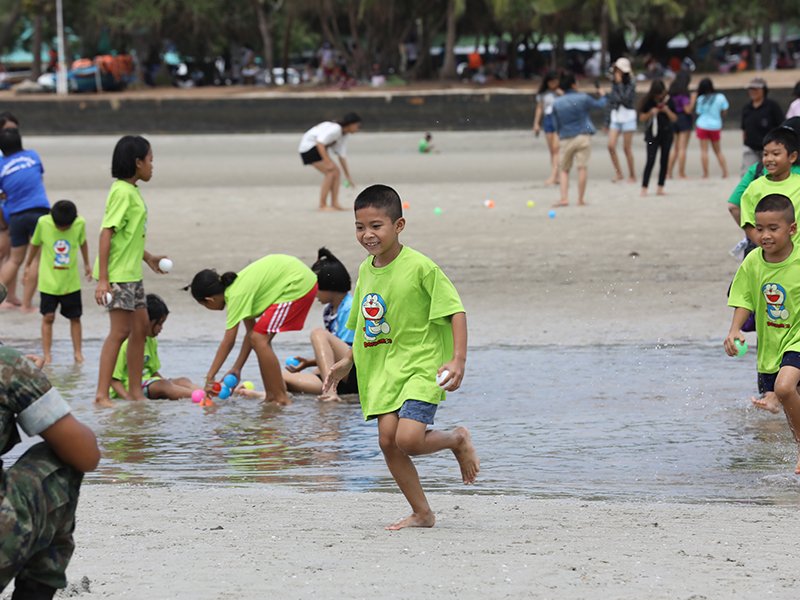 GC is committed to motivating children and youth instilling a sense of hope and faith that helps them achieve their full potential. This is in addition to supporting their physical and emotional development, so they develop a positive attitude, can-do spirit and can contribute positively to society in the future.