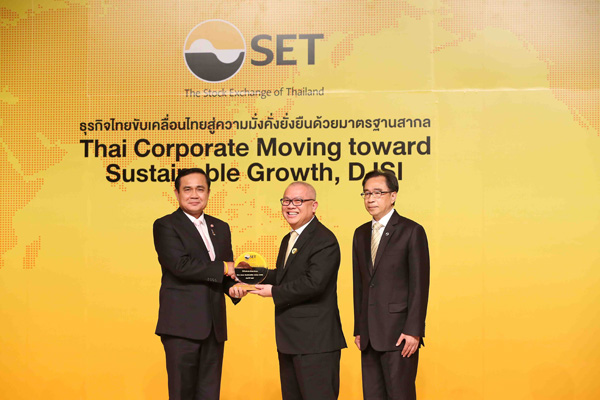 Thai Prime Minister General Prayut Chan-o-cha presented the congratulatory plaque to PTT Global Chemical Public Co., Ltd. (PTTGC) President & CEO Mr. Supattanapong Phanmeechao on the occasion that PTTGC has been selected as one of the top 10 Thai companies to become a member of the Dow Jones Sustainability Indices (DJSI) for 2014, an index which measure the level of sustainability of a company and is well accepted around the globe. The membership was given to PTTGC, after its CEO had given the company’s visions on sustainability on the stage of the Thai Corporate Moving toward Sustainable Growth, DJSI seminar on February 26, 2015 at Professor Sangwien Intarawichai Conference Room of the Stock Exchange of Thailand (SET) headquarter. 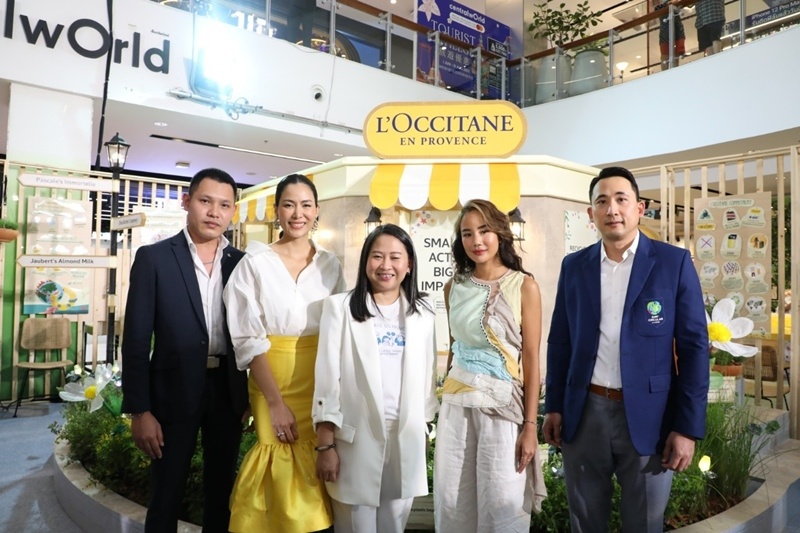 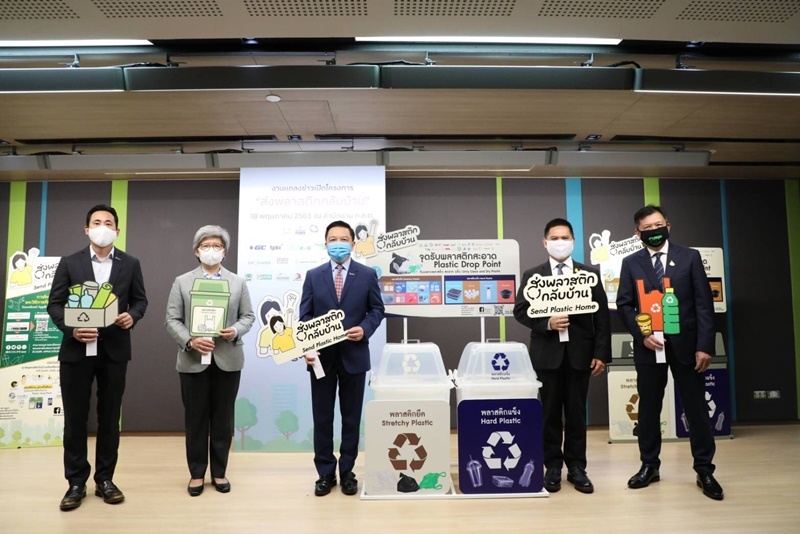