PTT Global Chemical PCL or PTTGC held the activity ‘Rayong’s Specialties by Chef Chumphon by PTTGC’, and selected 10 finalists from 20 contestants participating in this campaign to promote tourism in Rayong through creation of new menus using local ingredients at the Rayong Local Food Fair, in front of Central Plaza Rayong Department Store.

The 10 finalists who are qualified to proceed to the final round in ‘Rayong’s Specialties by Chef Chumphon by PTTGC’ are: 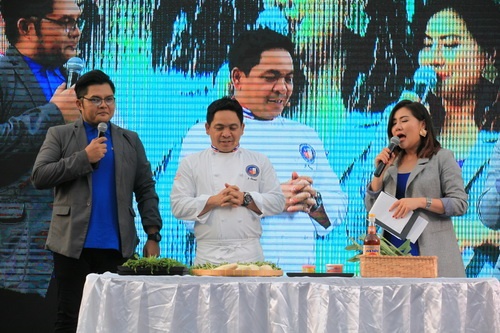 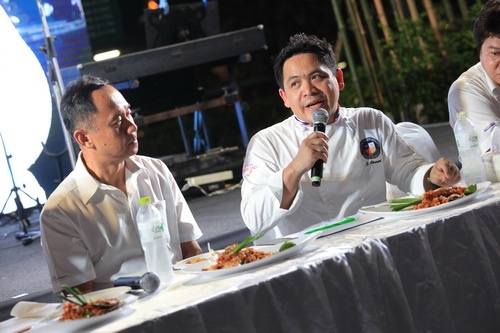 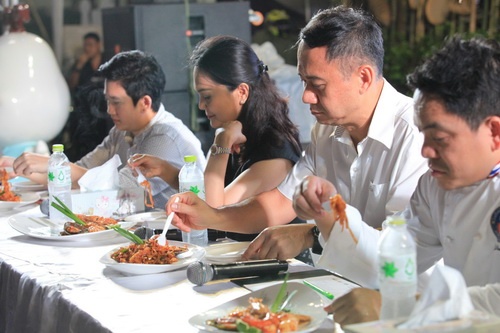 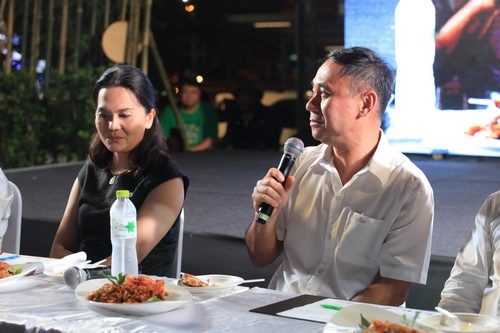 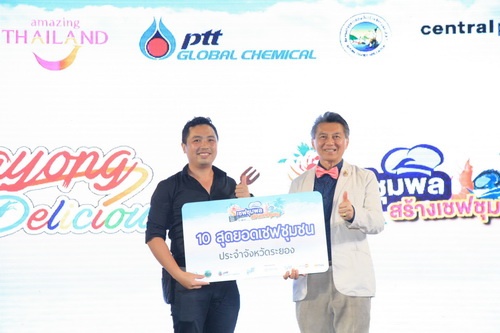 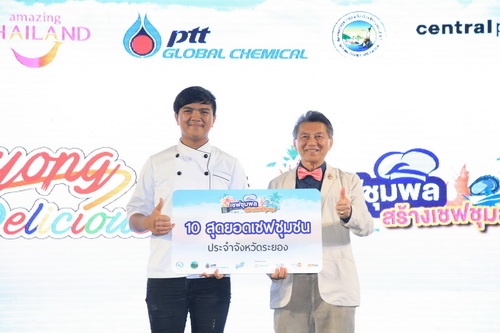 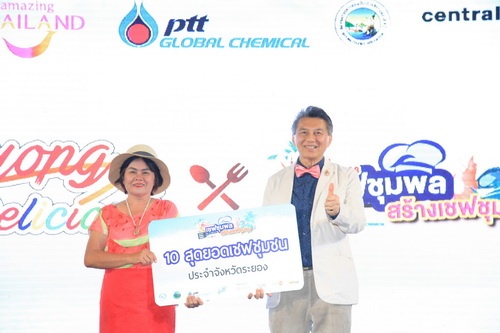 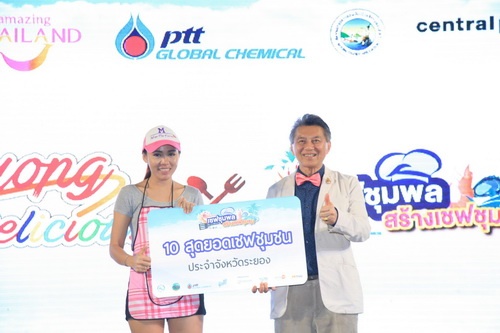 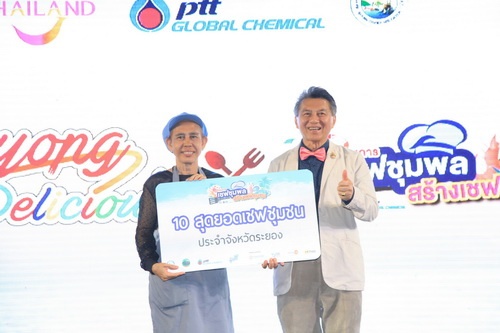 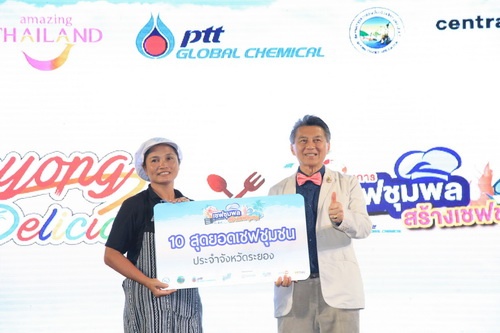 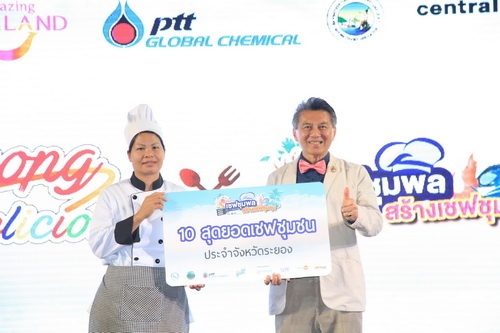 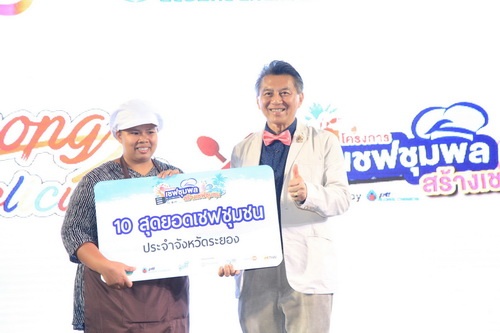 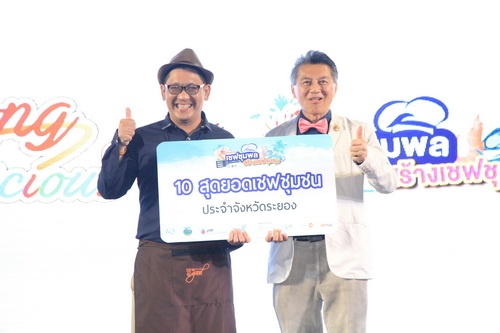 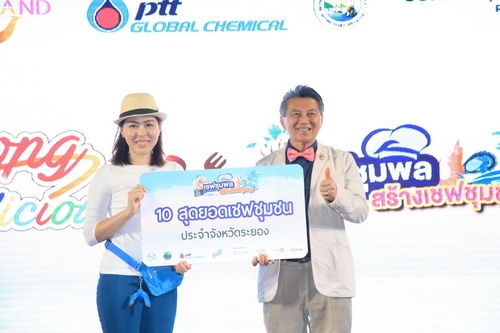 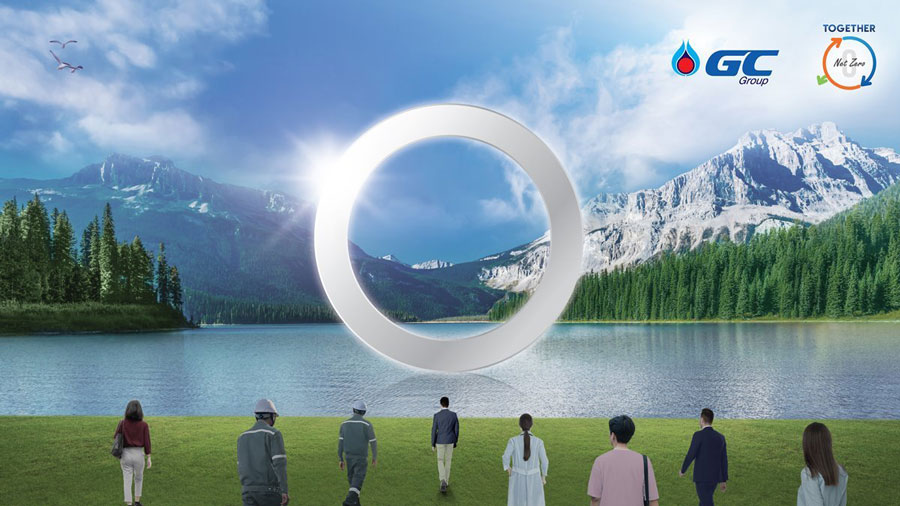 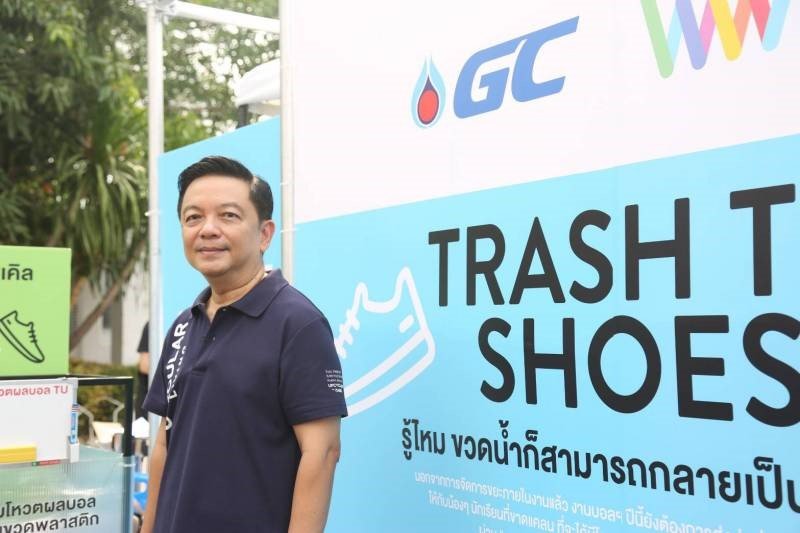 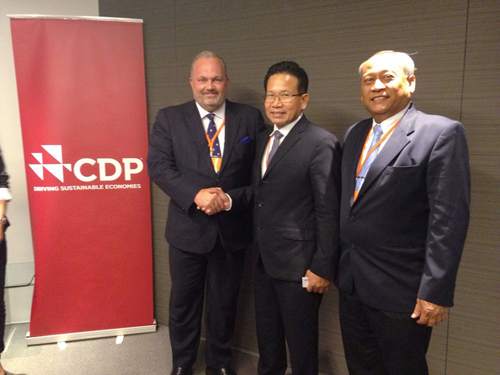 PTT Global Chemical Was Selected to Be The Leader of Environmental Management in Asia from The Carbon Disclosure Project (CDP) for 3rd Consecutive Year.