His Excellency Mr. Palakorn Suwanrath, Privy Councilor, President of Rajjaprabha Nukroh Foundation under the Royal Patronage of the King, and Admiral Pongthep Noothep, Privy Councilor, observed the testing of four prototype urban air purification towers that will filter PM 2.5 particulate matter in public areas. The prototypes were developed by Dr. Thongchai Methawin, Honorary Advisor of the foundation’s air purification tower installation project to mitigate PM 2.5, together with the foundation in collaboration with the Royal Navy Dockyard. The equipment utilizes a type of wet scrubber in which air is sucked by a fan into a scrubber after which dust or contaminants are filtered by spraying water. The test results indicated ambient PM 2.5 concentrations of 15.0 micrograms per cubic meter (μg/m3) which is less than the annual PM 2.5 standard set at 35 micrograms per cubic meter (μg/m3) by the World Health Organization (WHO). Furthermore, the release of treated air can help dilute the concentration of outdoor air pollutants. The equipment was originally designed and developed for use in open areas where PM 2.5 exceeds safety standards, such as hospitals, schools, airports, urban areas, and basins encircled with mountainous terrain. In addition, GC has pledged to help improve the performance of the equipment. Dr. Chaya Chandavasu, Senior Vice President, Sustainability and Corporate Branding, joined the press conference and the test for the urban air purification tower which took place on 17 January, 2020 at the Rajjapracha Nukroh Foundation’s office under the Royal Patronage of the King.

The Rajjapracha Nukroh Foundation under the Royal Patronage of the King is committed to supporting the King’s advocacy and policies in mitigating environmental impacts on the Thai people. In this regard, the air purification towers were developed to mitigate the air pollution crisis, and to benefit the long-term health and well-being of Thais. Through an allocated budget of 300,000 baht per tower, the installation can be easily implemented by local technicians nationwide, making this a cost-efficient initiative. 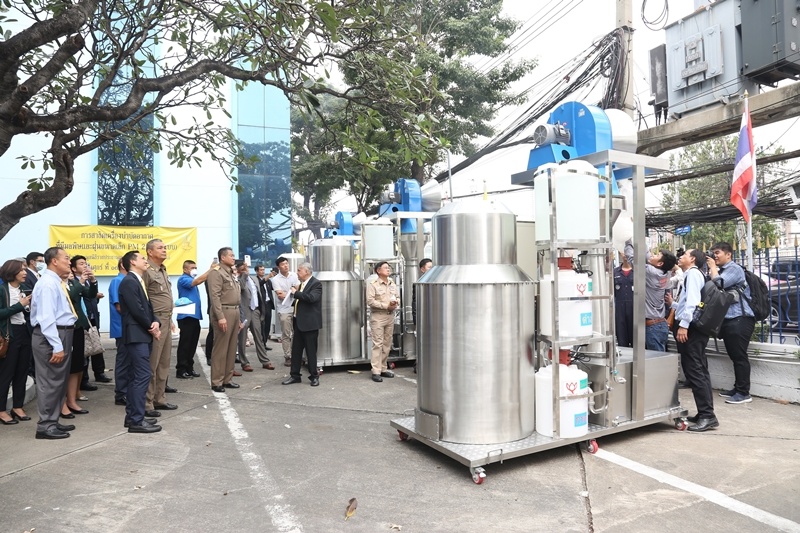 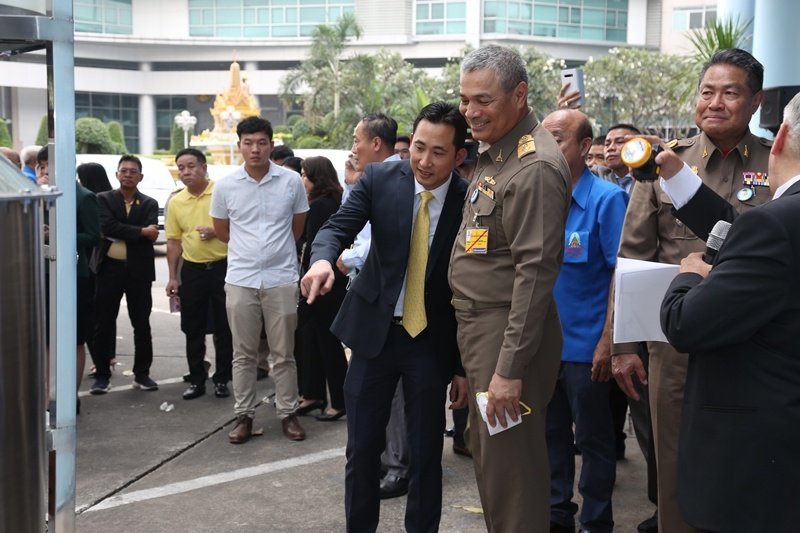 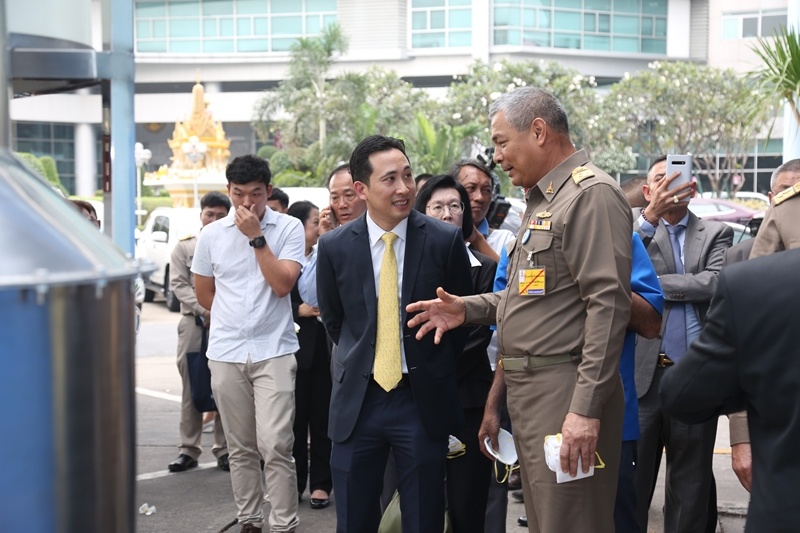 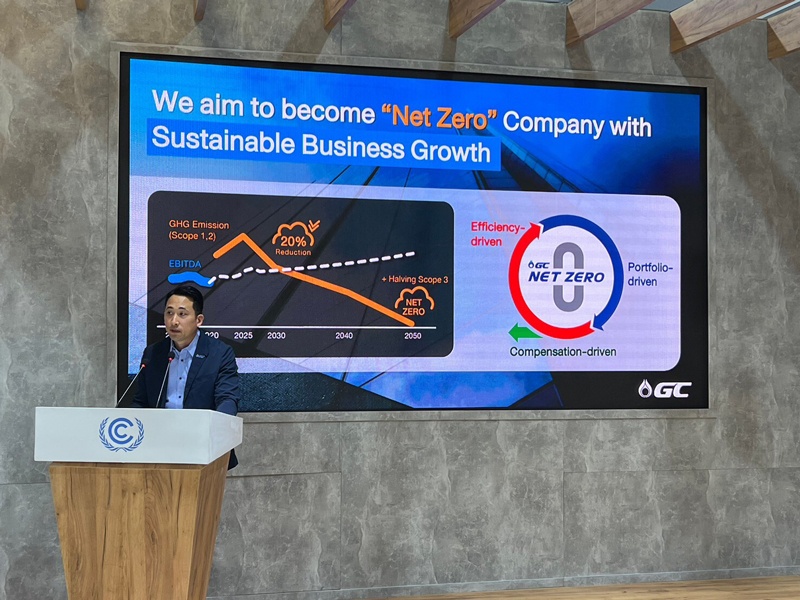 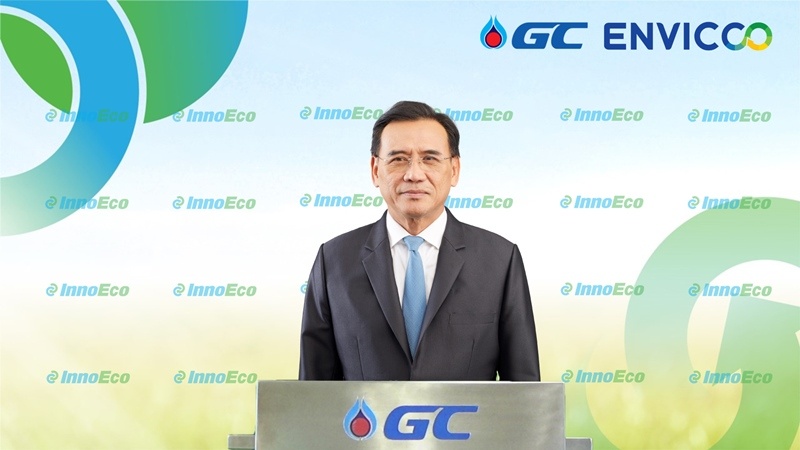 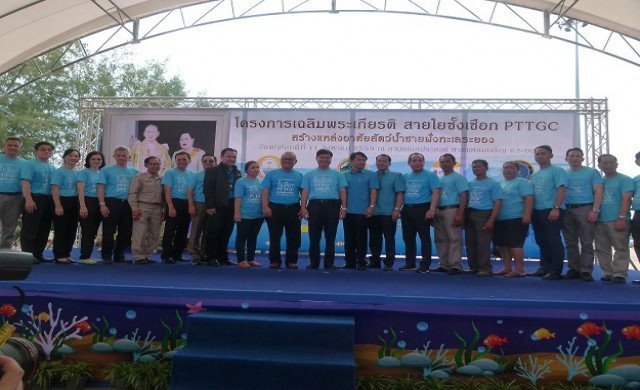