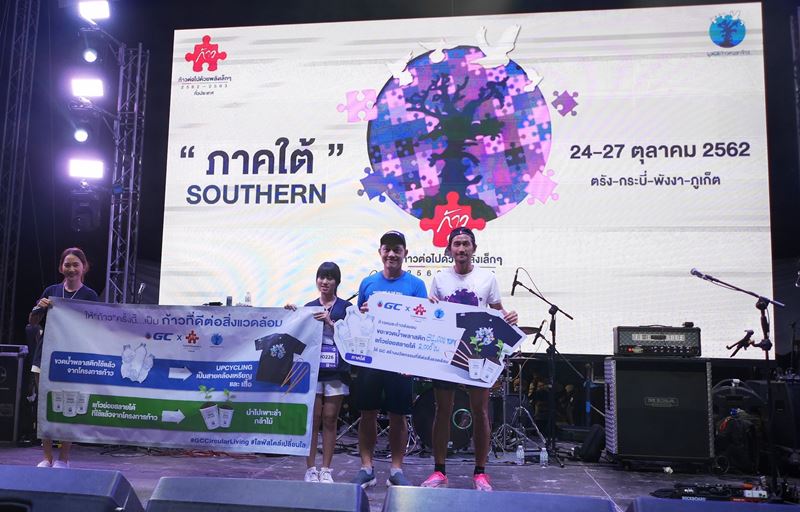 The second ‘Kaokonlakao – Moving Forward Together’ running event, which took place from 24-27 October 2019 and is funding seven hospitals in southern Thailand, recently came to an end. The run covered a total distance of 300 kilometers from Krabi, Phang-nga to Phuket and was led by Athiwara “Toon” Khongmalai and Ratchawin “Koi” Wongwiriya along with many popular stars such as Nai – Naphat, Great – Warintorn, Alex – Theeradetch, DJ Push and Jui, Tao – Somchai, Matthew Dean, and Sky from ‘Nadao Bangkok,’ together with over 13,000 participants who joined the Kaokonlakao team.

After the second run ended, PTT Global Chemical Public Company Limited, or GC, accepted the waste that was collected by the Kaokonlakao project’s members, which consisted of 82,000 plastic bottles and 2,000 compostable GC cups. The compostable cups will be donated to Sirinat National Park in Phuket to be used for planting sprouts, while the plastic bottles will go through the upcycling process to produce t-shirts and neck ribbons for medals for upcoming activities in the northern region, providing another way to help change the cycle of plastic waste. 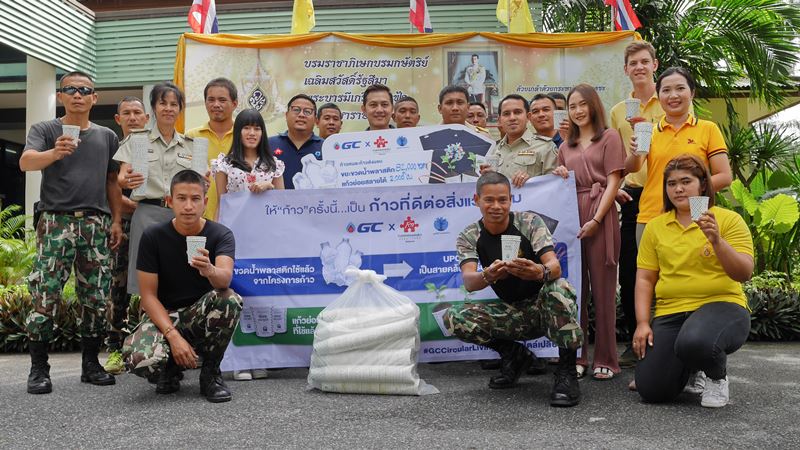 In addition, the first run of the Kaokonlakao – Moving Forward Together project which took place in northeastern Thailand managed to collect over 80,000 plastic bottles which produced 10,000 t-shirts that were sold, as well as ribbons for medals that were given out at the second run in southern Thailand. Following the runs in both regions, GC was able to reduce the total amount of plastic waste by upcycling over 160,000 plastic bottles to make value-added lifestyle products, and also donated over 9,000 GC compostable cups to the Royal Forest Department for use in planting sprouts. The project was seen as another effective way to build awareness on the efficient use of plastic with zero waste by selling upcycled value-added products at the event through the “Sarnpalang for Social Enterprise” shop which donated a portion of their income. 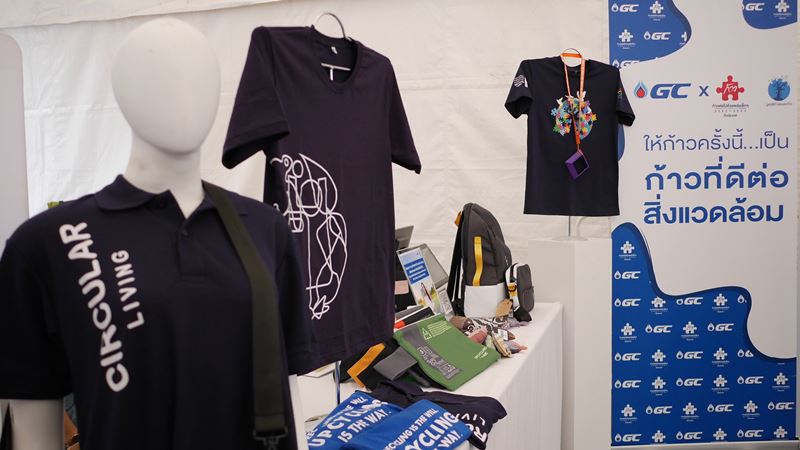 As a leading company in the petrochemical business, GC has consistently recognized the value of Kaokonlakao – Moving Forward Together initiative which conducts activities that promote the improved public health of all Thais. The company also appreciates the successful fundraising efforts by both Thais and foreigners last year. This year, GC decided to take part and also provide eco-friendly support for the project, helping organize a running event that benefits both the body and mind, but also the environment. 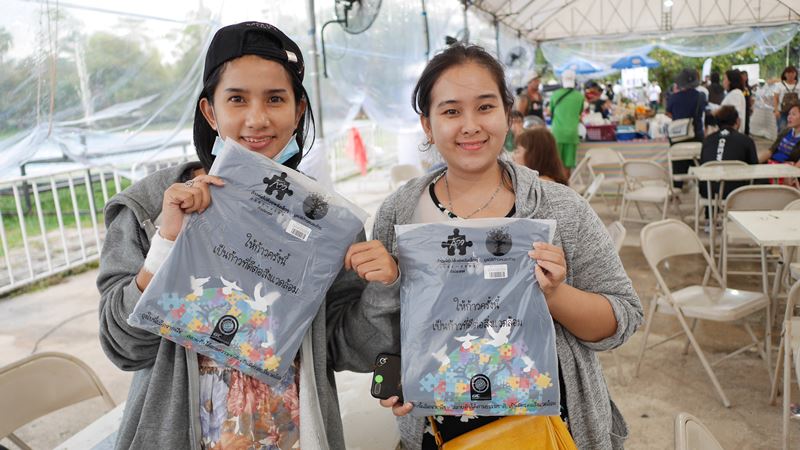 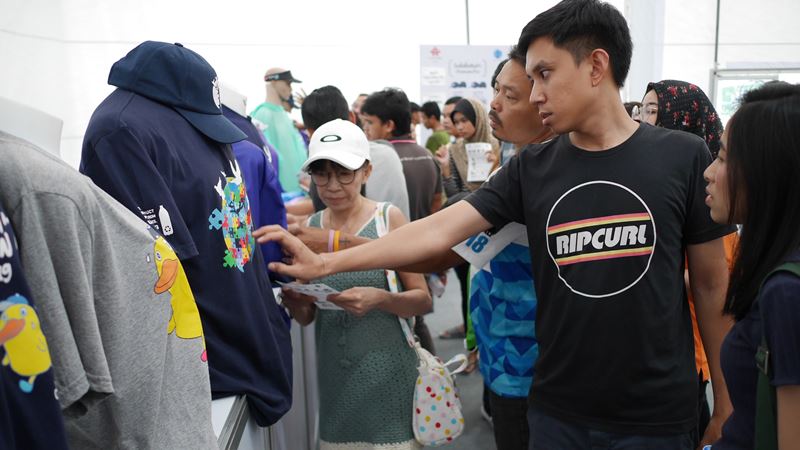 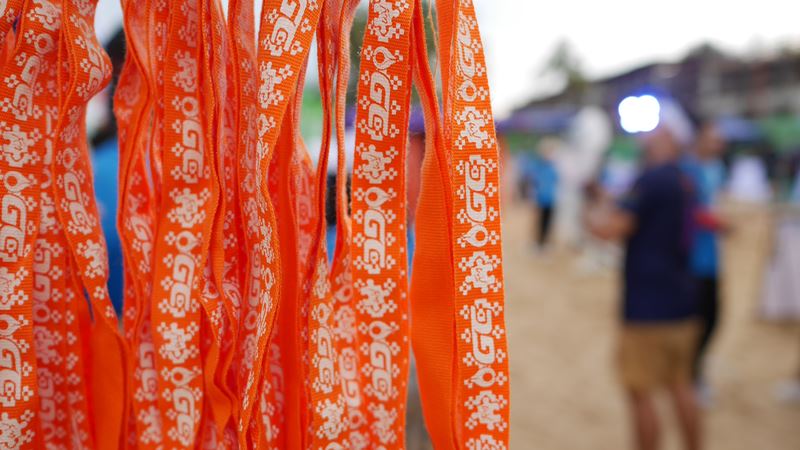 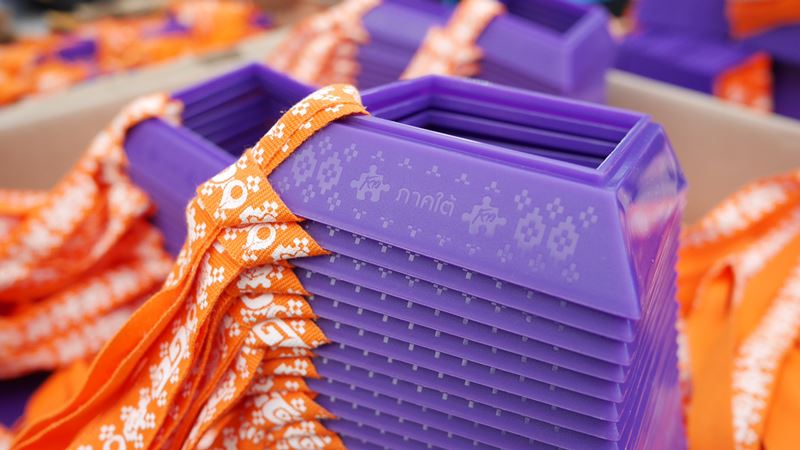 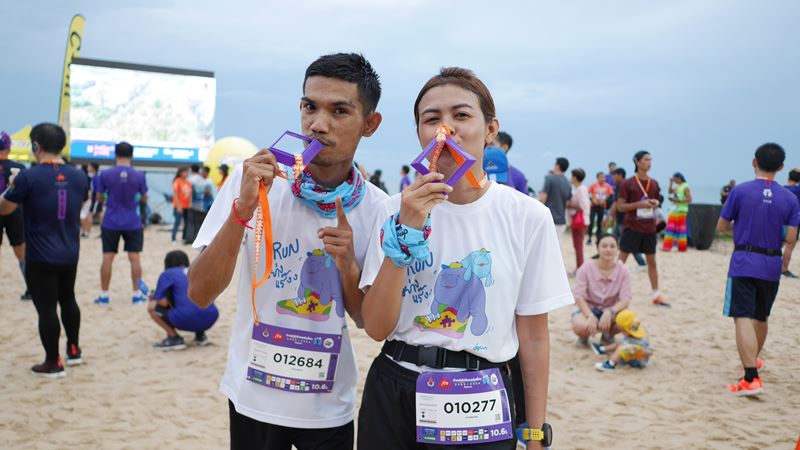 The concept of “Circular Living – Lifestyles that Change the World” encourages the maximum efficiency of resource consumption, reducing the waste we generate, and turning the idea of a “Waste Reducing Lifestyle” into actual practice on a wider scale. Most importantly, the concept helps the public to understand why these priorities are important and how they can take part. The Kaokonlakao project is truly unique as it is the only running activity in Thailand that reduces plastic waste while taking place in five regions. This is being done in three steps: The medals given to participants are made from recycled plastic; GC’s compostable cups are being used instead of single-use plastic cups to promote the use of eco-friendly, biodegradable plastic; and finally, plastic bottles used during the run are collected and upcycled into ribbons which hold the medals, as well as t-shirts that are sold to promote the Kaokonlakao project’s healthcare and environmental goals.

Help fund seven hospitals in southern Thailand and follow news about the “Kaokonlakao – Moving Forward Together” project at: https://kaokonlakao.com/

And follow guidelines to build a lifestyle to reduce plastic waste through the concept of Circular Living at: https://gccircularliving.pttgcgroup.com/th 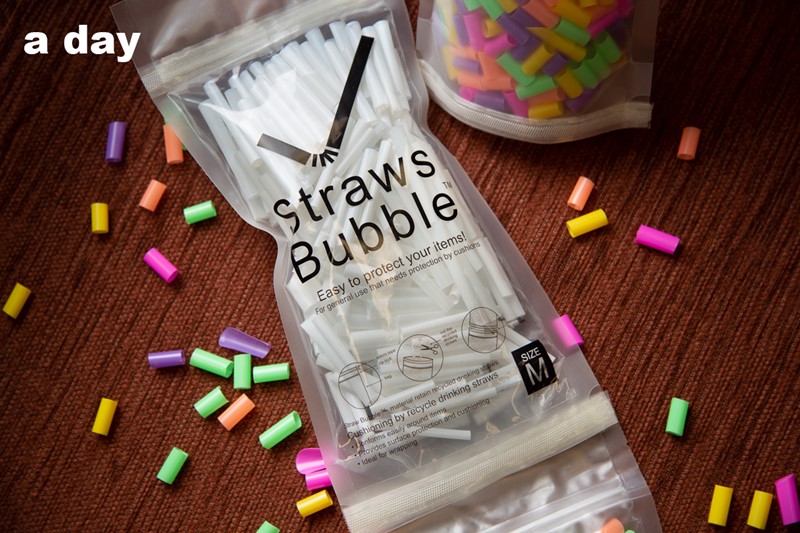 'Recreate for Happiness, Reuse for Fun': A New Way of Designing Brings Smiles to the World 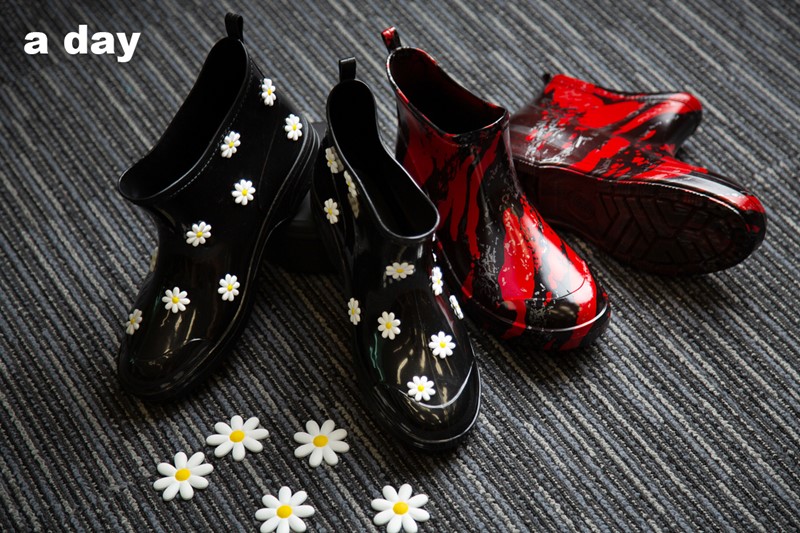 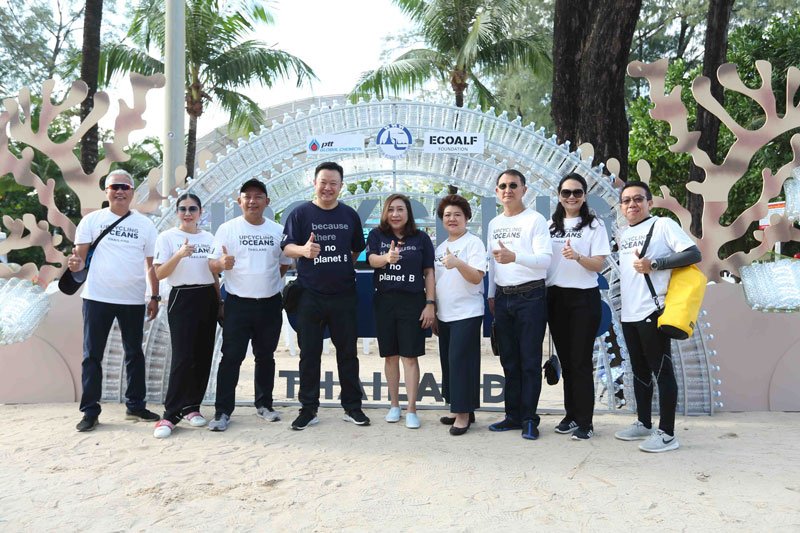 From Koh Samet to Phuket, the “Upcycling the Oceans, Thailand” project is tackling the growing problem of plastic waste and working to preserve the natural beauty of the seas around Thailand